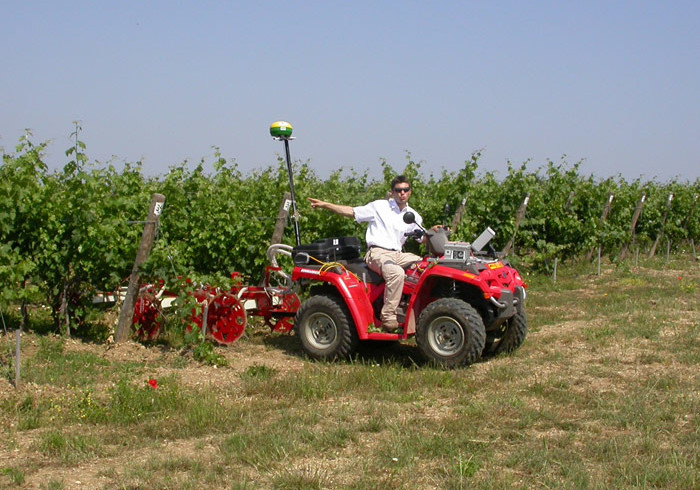 A case study according to an integrated approach was performed in some vineyards of the Ornellaia estate which covers about a hundred hectares and produces some of the most famous CRU wines in the world. The study began in 2007 with the experimentation promoted by SO.IN.G. in collaboration with the CRA ABP –Research Centre for Agrobiology and Soil Science and the Ornellaia estate.
This first experience focused on the research and validation of the method proposed by SO.IN.G. to acquire knowledge of the soil; numerous scientific publications were produced and drafted directly by CRA researches under the direction of Dr Edoardo Costantini, who directed the project.

Following the analysis of the advantages highlighted by the integrated approach, in 2009 the company decided to proceed with the characterisation of the soils of two new plots already planted or to be implanted, for a total area of 6 hectares.
Ornellaia’s choice to prefer an integrated approach for soil characterisation in respect of a traditional soil study, originated from the particular attention that the company has devoted to the study of the relationship between soil and vines for producing its grapes for many years. Ornellaia in fact can boast a rich and diverse area, which thanks to a combination of alluvial, volcanic and marine terroirs, helps to give life to its Cabernet Sauvignon, Cabernet Franc, Merlot and Petit Verdot of excellence.
This double experience originated an article in the magazine VQ, vite vino e qualità (VQn6 July-August 2009), drafted by Silvia Gentile, Annalisa Morelli, Francesco Lizio Bruno and Leonardo Raspini, with the title “C’è suolo e suolo Un approccio integrato allo studio dei suoli vitati e da impiantare, combina tecniche pedologiche tradizionali e misure in continuo della resistività elettrica. Consentendo la miglior valorizzazione dei siti produttivi.”(No soil is the same. An integrated approach to studying vine-sown soil and soils to be planted, combining traditional soil methods and a continuous electrical resistivity measurement. Allowing the best optimisation of the production sites”.

Other campaigns were carried out during subsequent years, including, in 2011, the localisation of the main radical structures of a tree (Olea europea) situated close to corporate buildings. 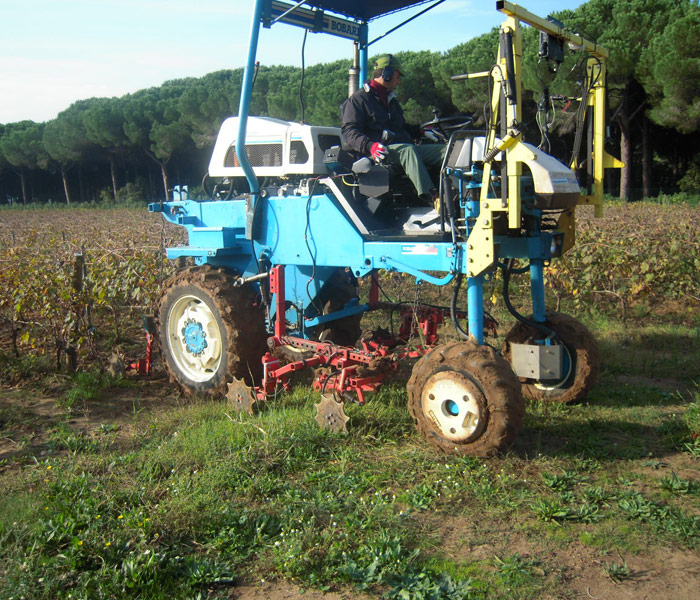 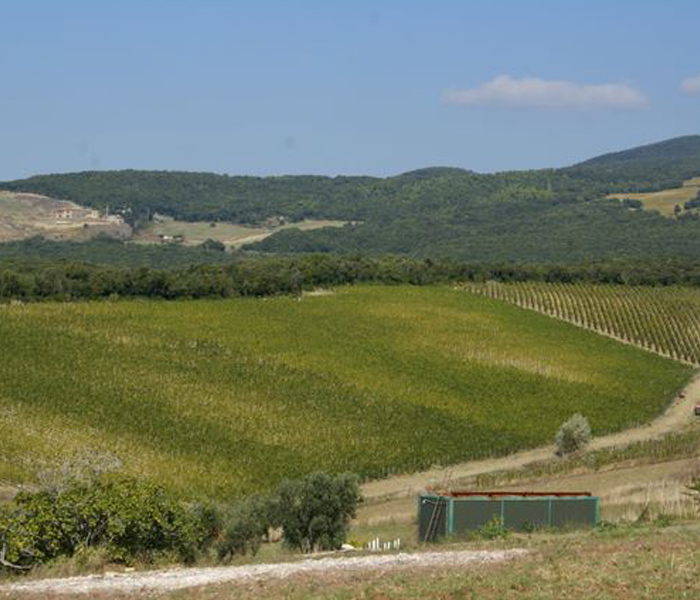 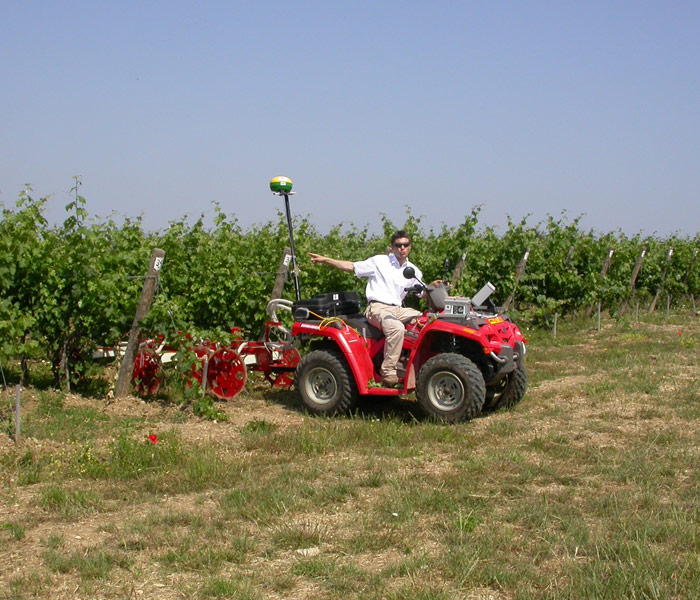